From the hinterlands of the state, Deepika Kumari was born on 13 June 1994 in Ratu Chati village, 15 km away from Ranchi, Jharkhand. The recently concluded Indoor Archery World Cup Stage 2 witnessed Deepika Kumari, who seeded third, defeated 13th seeded Sayana Tsyrempilova of Russia in the women’s recurve bronze play-off, to win a bronze for India.

Born to Shivnarayan Mahato, an auto-rickshaw driver and Geeta Mahato, a nurse at Ranchi Medical College, Deepika’s first tryst with Archery was at the age of 11 when she entered the Arjun Archery Academy, set-up by then Jharkhand Chief Minister Arjun Munda.

In the early days, it was difficult for her parents to financially support her dream. They together earned Rs 1500 per month. But from a tender age, Deepika showed the dunkirk spirit and her unwavering focus has today stunned the world of archery. In her initial days, Deepika never led financial hardships to hamper her drive to succeed. She practiced archery in her village by hand-crafting bamboo sticks into bows and arrows, using mangoes hanging on the trees as targets. 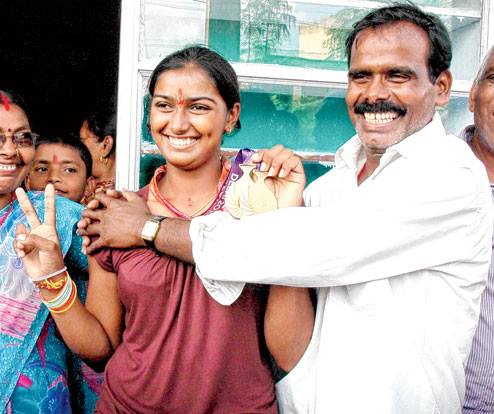 She started her professional archery career in 2006 when she joined the Tata Archery Academy in Jamshedpur. She got an access to proper archery equipment and uniforms for the first time in her life, along with a monthly stipend of Rs. 500. Shortly after, she shot to fame in 2009 by winning the Junior Archery World Cup, becoming only the second Indian to win the title. 15-year-old Deepika Kumari became an inspiration for millennials after she won the 11th Youth World Archery Championship.  She was recognized for the Outstanding Performance at Commonwealth Games in 2010 that won her a double gold.

Despite being a child prodigy, her father initially underestimated his daughter and was unhappy with her decision to pursue archery. She struggled and gradually rose to heights when she won her first World Cup individual stage recurve gold medal at Antalya, Turkey. Later in 2012, she went on to become world no. 1 in Women’s Recurve Archery. Today, Deepika is World No 5 in Archery.

Deepika was honored with the Arjuna Award, India’s second highest sporting award,  in the year 2012. The Government of India also awarded her with the country’s civilian honor, Padma Shri in 2016.

Currently ranked World No.5, Deepika’s ardor for archery and belief in herself have seen her through many challenging times. Deepika today has become an inspiration for the world. 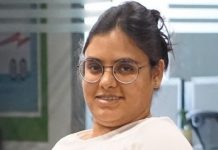 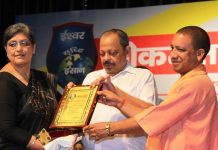